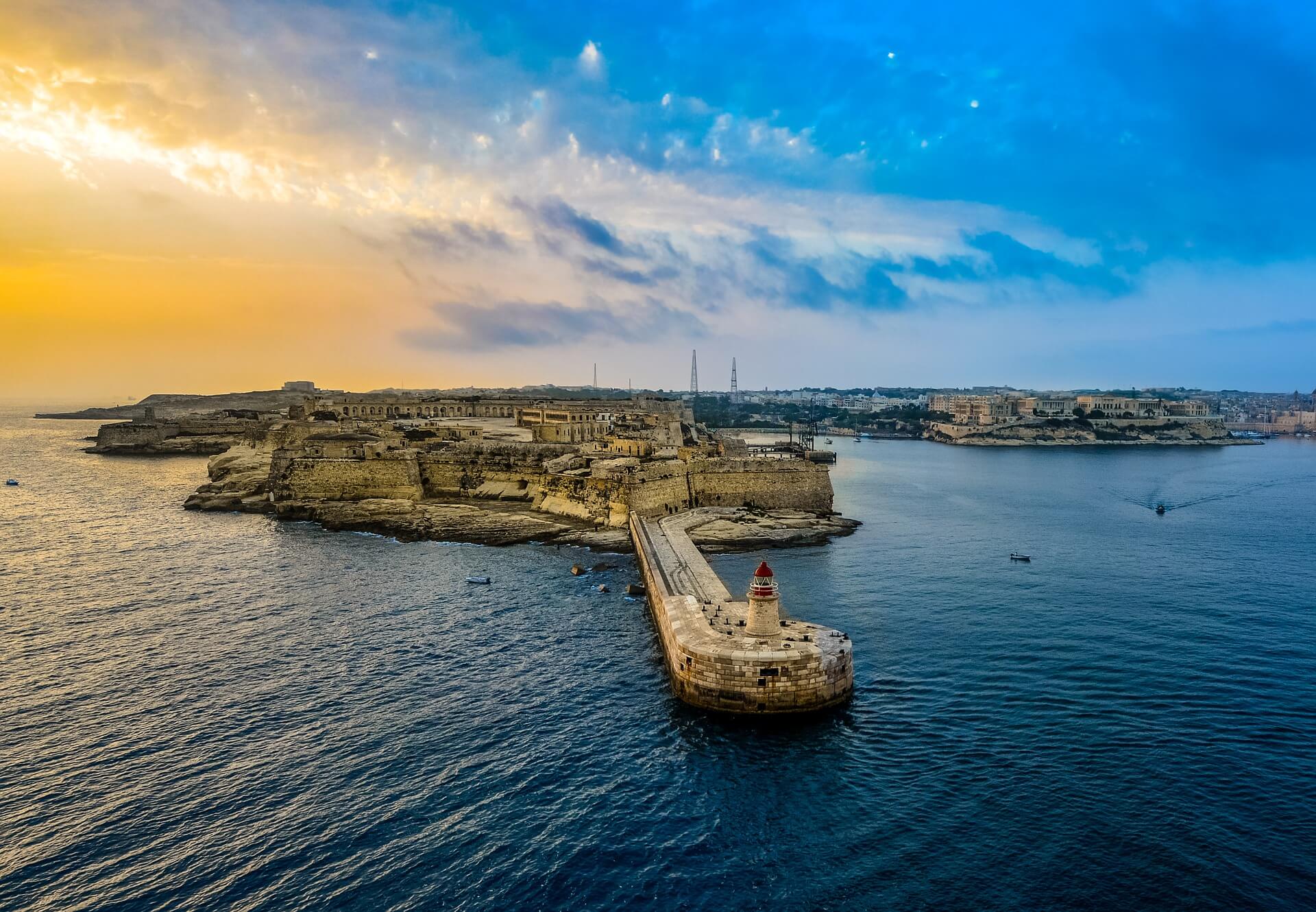 Note: The following report has been prepared by Tim Mak, blockchain business advisor and partner of Nobile Law Solution. Tim can be contacted at tim.mak88@gmail.com.

October 2018 Malta Blockchain Summit was the second blockchain summit in Malta and the biggest of them all. Unofficially there were 8.500 people attending this great event in the Intercontinental Hotel in St. Julians. There is talk that next year’s event (which has already been confirmed) will take place at a much larger venue.

The only bad thing was that the place was too small and the booths were standing too close to each other. I will not go into the details, that there was actually a problem with lack of the investors, because I think it is more like a personal luck or amazing connections, which can bring you some investors on your path (if you were there only for finding them). Networking drinks and pre and after parties were perfect for introducing and connecting with some of the most important persons in the blockchain space.

Summit started with Hackathon and the winner took home 50.000 EUR. There were 35 ICOs pitches, and the winners were: Rise, AEToken, Tatau and GoMama. At the conference, there was a lot of different panel discussions and speakers from various aspects of the blockchain, as John McAffee, prime minister of Malta Joseph Muscat, whose title of keynote given was »Welcome to the Blockchain island« and others.

Malta is gaining a lot of heat from founders from countries all around the world, who want to incorporate their businesses on this small blockchain island. Why? The Maltese government recently signed into law a framework that will allow for blockchain businesses to flourish on the island and the summit showcased this radical piece of legislature. Malta distinguishes four different types of tokens – depending on facts like exchange listings, there are more types than just utilities and securities that they can be divided into. Also launch of an ICO which is intending to list the token later on, requires specially licensed agents based on a fixed procedure.